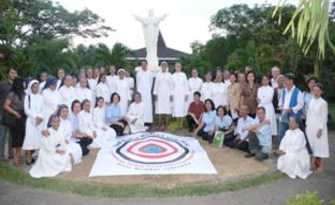 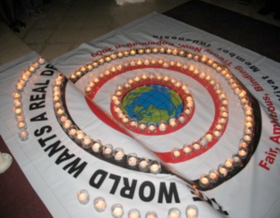 Over the past few decades, the issue of global warming has become a pervasive topic in the discourse among policymakers worldwide. However, climate change talks may be a helpful forum for voicing concerns and ideas, [read…]

It is one of VIVAT’s strongest priorities and values to advocate for the rights of indigenous people as upheld by the United Nations. Thus, VIVAT has been actively working on supporting the indigenous Quilombo population of Brazil in their efforts to claim their human rights. [read…]

Sponsored an event “Integrating Religious Values and Greater Stakeholder Participation into Environmental Governance” on the occasion of COP10, Nagoya.